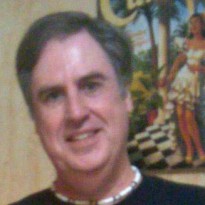 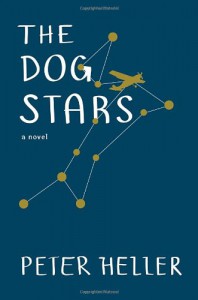 I listened to this one on audiobook and that probably was the way to do it.  I read a few reviews in advance and noted that one reviewer found the language usage and syntax jarring and unsettling to the point that it detracted from their enjoyment of the book.  In listening, I can see that because the prose is conversational rather than literary.  If not listening to an audiobook I would have been tempted to read aloud.  Sounds weird, but that is the way this book is written.

Loved it.  Amazing story.  Good characters and a great dog.  Heartbreaking, nerve-racking, and beautiful.  Heller writes like a great American writer like Hemingway---especially in his deeply spiritual connection with the sports life of hunting and fishing.  I kept thinking of “Big Two-Hearted River” as I listened.  The narrator is more modern than Hemingway, who would not have spent nearly as much time contemplating the reasons for his actions, and more time just getting on with the action of the story.

This novel dives deeply into fishing, flying small airplanes, hunting, how magical it is to have a really good dog as a companion, the nature of love and loss, killing another human being, and deliberately going beyond the point of no return just to see what is there.  Pretty literary stuff, but the story is told in the context of a violent post apocalyptic world and has several edge of the seat white knuckle situations that had me waiting in the car after I got to my destination just to see how it all came out.

Not many novels are this well written yet this exciting at the same time.  5 stars.  One of the year’s favorites for me.